Recording an ocarina for practice

This page is a simple overview of how to record yourself for practice. I have another page 'How to record the ocarina' which is aimed more at studio recording, and is much more detailed.

Recording yourself can be a great way of learning how good your playing actually is. When you are playing, you think about many things: what note to play next, the rhythm, phrasing, ornamentation, and staying in time and in tune. A consequence of this is you don't hear what you actually sound like and will miss many of the mistakes you make.

Selective awareness, there are demos that ask you to focus on one thing, while other stuff is going in in the background.

However, recording using poor technique or poor equipment will make you sound significantly worse than you actually are, and can be off putting. The microphones built into devices like smartphones and laptops are not designed to capture musical instruments and the result will sound poor. plus the ocarina does not project sound equally in all directions and room acoustics is a serious issue. Using good equipment and technique allows you to record as faithfully as possible.

Many different types of recorders and microphones exist, which I discuss on the page 'How to record the ocarina'. However, for recording for practice, I think that a dedicated hand held music recorder is the best option: they are affordable, easy to use, and have decent microphones so you can hear what you actually sound like. These record onto an SD card and using one is just a matter of pressing the record button. Look for one designed for recording music and avoid voice recorders (Dictaphones). The Zoom H1 sounds very good for the cost. 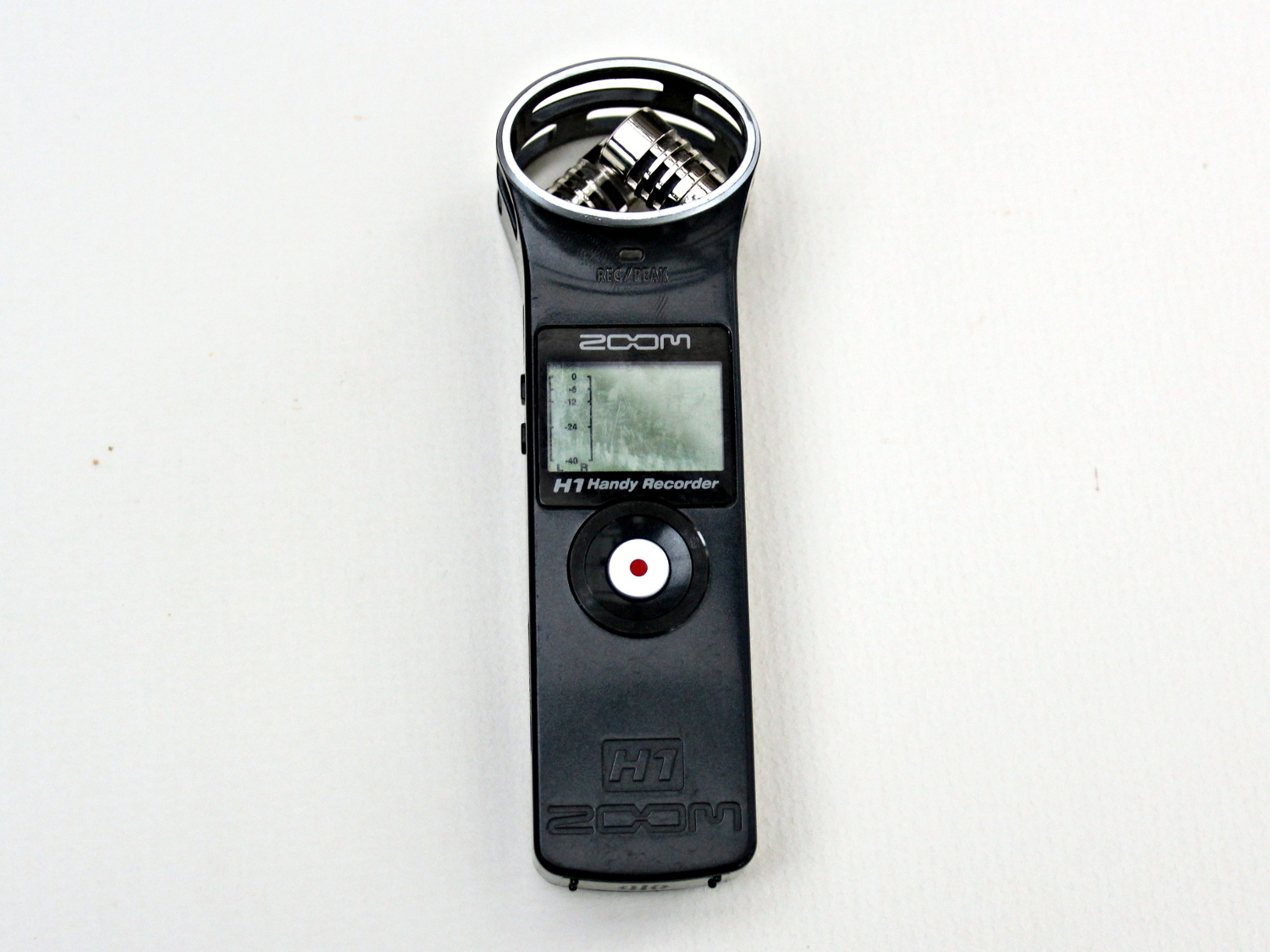 It is also important to have a good set of headphones or speakers to listen to the recordings you make. Like a recording made with a bad microphone will sound bad, listening to a good recording on bad speakers will sound bad. In particular, small built-in speakers tend to distort when faced with the ocarina's pure tone. This can be misleading, making you think you have a bad recording when you don't. I recommend getting some headphones as they are cheaper relative to their quality and are not influenced by room acoustics.

Second to having a good recording equipment, microphone placement is the most important aspect of getting a good sound. While it may be intuitive to place your audio recorder in front of the ocarina in line with the voicing, this usually isn't the best option. Ocarinas, like all acoustic instruments, do not project their sound equally in all directions. Assuming you want to get a 'pure' tone, positioning the microphone above the ocarina is a better option as the body shields the wind noise.

Microphones come in different pick-up patterns which describe whether they pick up sound from all directions (omnidirectional) or a limited angle (directional). The Zoom recorder, for example, is directional. It is most sensitive end-on and rejects sound from the rear. I strongly recommend getting a microphone stand, but placing your portable recorder on a music stand is better than nothing, especially if it is an eye level stand. While the Zoom recorder is most sensitive end-on, it does pick up usably from the side. 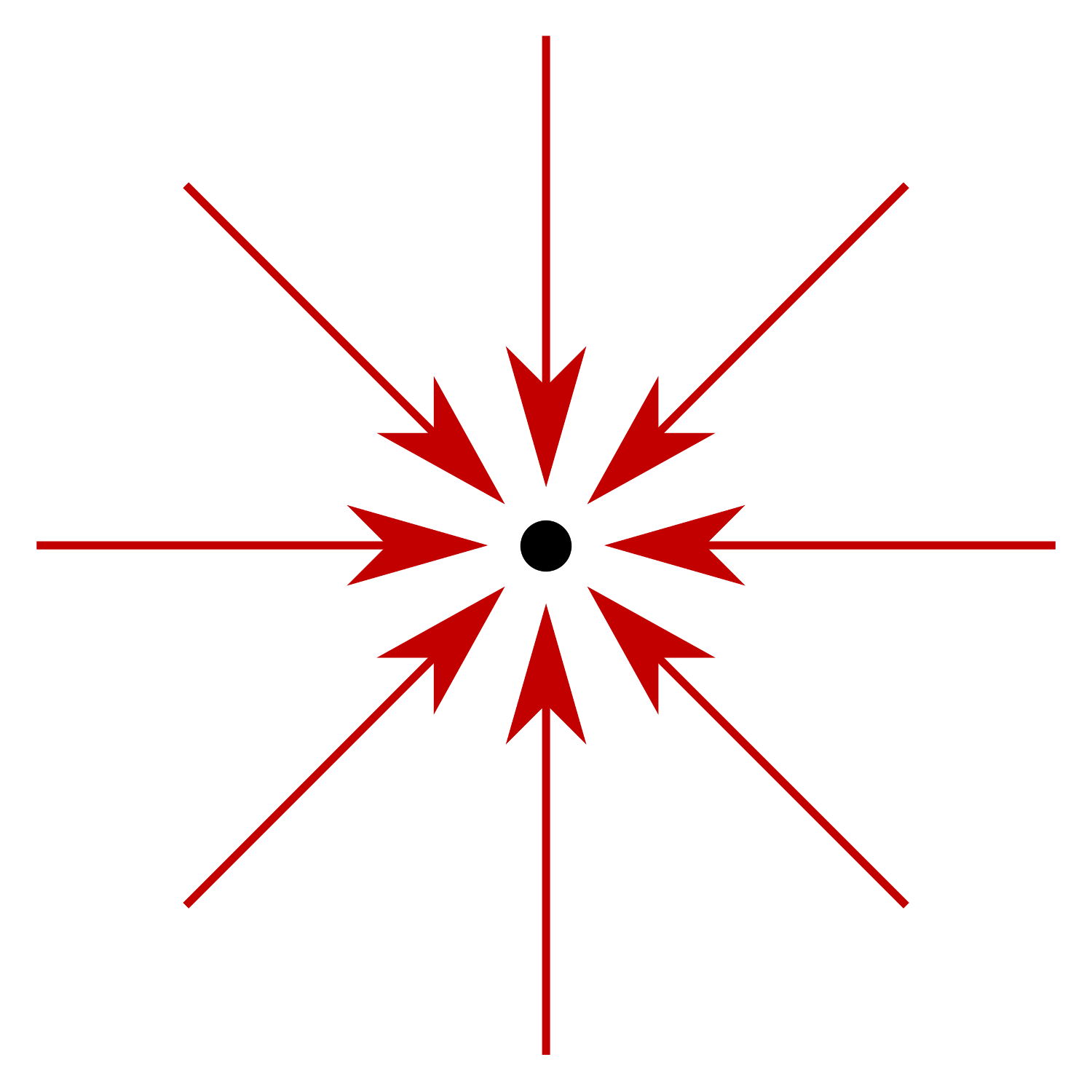 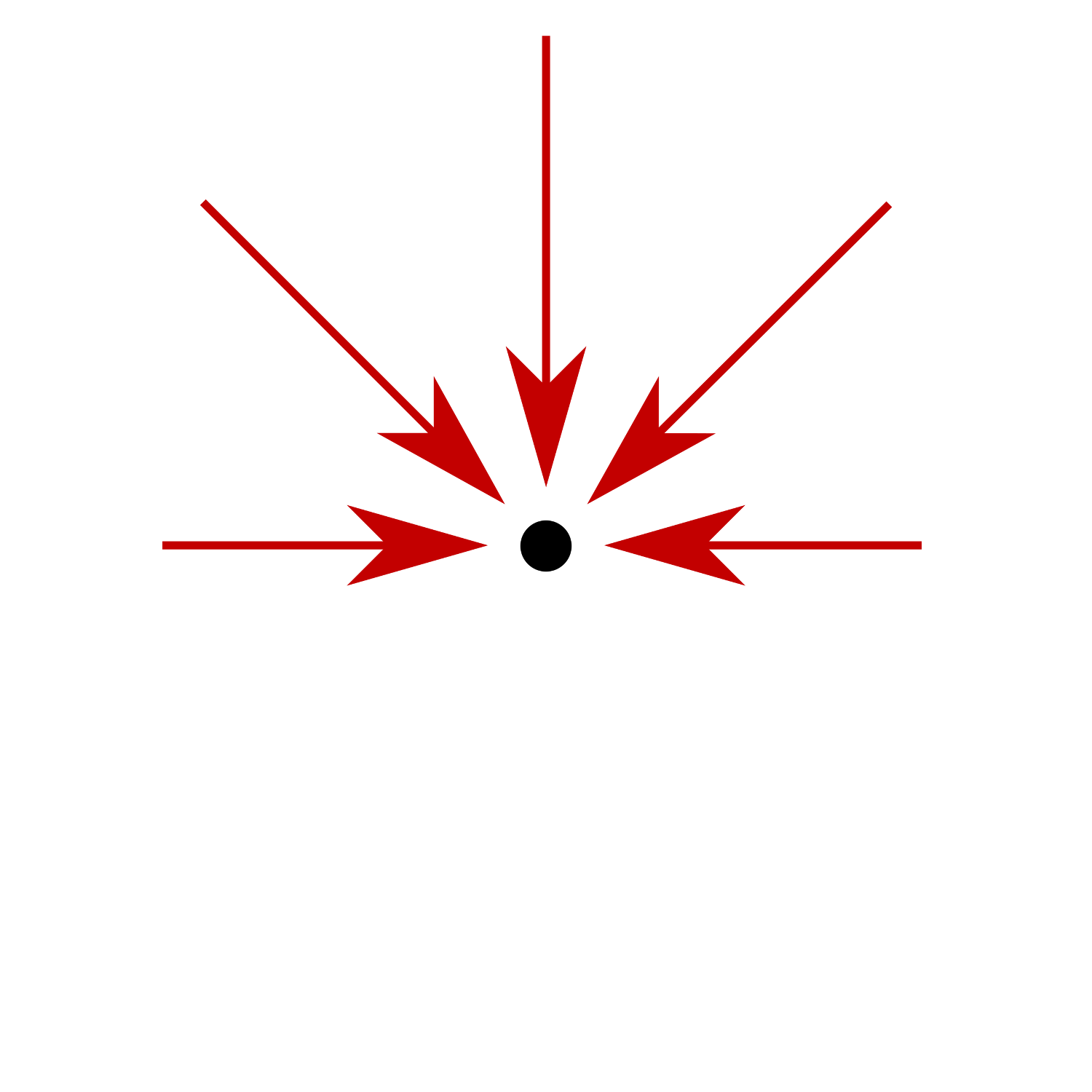 Within a typical home environment, there is little to dampen the reflection of sound waves. Hard surfaces reflect sound which will echo around the room, creating an effect called 'comb filtering'. Comb filtering changes the perceived volume of a sound depending on its pitch and your location. You may observe it first-hand if you move within your room playing a single note. In some places, it will sound louder than it does in others.

The following image shows the volume of different notes of an octave of an ocarina's range. Notice how the volume changes arbitrarily: starting from the left, notes 2 and 4 are very quiet, and note 7 has a large volume jump over note 6. This is caused by comb filtering.

Hearing the effects of comb filtering in your recording can be off putting as it makes some notes much more prominent than the notes around them. In an ideal situation, you should acoustically treat your practice space. Acoustic treatment is a soft material that absorbs and diffuses sound waves entering it, greatly reducing the volume of reflected sounds. However, for practice, this may be too expensive or impractical.

No treatment, most sound is reflected

You can learn to ignore these effects in your recordings, and imagine what the instrument actually sounds like. The first step to doing so is to play in an open outdoor environment and record yourself. As there is nothing to reflect the sound back at you, the volume spikes will be gone. Once you know what to listen for, just ignore them. Know that it is not a flaw in your playing or instrument.

If you do opt for acoustic treatment, see 'How to record an ocarina'. Even basic acoustic treatment can dramatically improve the balance of a recording. The following was achieved just by placing couch cushions in front of and behind me, and hanging a bed quilt on the right. It isn't perfect and there is still a drop out, probably because I have a hard floor, but the irregular spikes are greatly reduced. This was recorded with the same microphone in the same location, using the same settings. The only difference is the acoustic treatment.

Take a look at your portable audio recorder's user manual for basic usage. Normally, it's good enough to just press record. Note that many of these recorders have auto-gain, which adjusts the volume of the recording automatically. If your recorder has this feature, disable it as it will eliminate your instrument's volume dynamics. Set the gain manually as described next.

Digital recording can only represent sounds up to a limited volume; if a sound is too loud, it will 'clip', which sounds terrible. Your portable recorder will have a gain meter explained later. This displays how loud the recorder 'hears' your playing, if no bar is visible it isn't hearing anything. If the bar ever hits 100% the sound is 'clipping' and will sound very distorted.

Play through your tune as if you were going to record it and watch the gain meter. You should set the gain so the meter hits about 80%; it should never max out. Exactly how to set the gain depends on your device: the Zoom, for instance, has buttons to set gain. These pictures show the level meter in a digital audio workstation; dedicated recorders have an equivalent meter.

Now you are about ready to make some recordings. Set up your recorder as described before. Make sure you point the correct part at your instrument. With that set, try making some recordings.

Listening to your recording

First listen through your recording and look out for problems like clipping. If you do hear a lot of clipping, turn down your microphone gain and repeat the recording. When listening back to a recording focus on things like the overall tightness of your playing, articulation, rhythmic errors or intonation errors. All of these will be far more obvious as you are not thinking about playing as well. Take anything you've learned and practise those things.

Also listen to the overall phrasing and style of what you are playing. Does it sound interesting or monotonous? Are you varying your articulation? Are you using too many or too few ornaments? If you have access to a commercial recording of the same piece of music, listening to the two side by side can be insightful.