How to get to budrio ocarina festival

The Budrio ocarina festival is an awesome event that attracts ocarina players and makers from around the world. The festival is in Budrio, a small town outside of Bologna. Getting there is pretty easy, but how isn't obvious as a first time visitor.

Assuming that you are flying from aboard, it is easiest to get to Budrio from Bologna airport. Budrio can be reached easily by train from Bologna central station.

Once at the airport, The aerobus gets you from to the central station quickly and easily. It circles between the airport and station constantly. There are obvious signs to it within the airport, and tickets can be bought from a vending machine at the bus stop.

There is also now a fast train from the airport to the station.

Budrio is easy to get to as it is on one of the local train lines. The catch is that this train operates on a different ticketing system, and you cannot buy tickets using the Trenitalia vending machines in the main hall, or the main ticket office.

The correct tickets can be bought in two places, from a vending machine, and from a tobacconists stall.

To find the vending machines, notice that the station building is shaped like a 'U' with the main entrance and main hall directly in front of you. 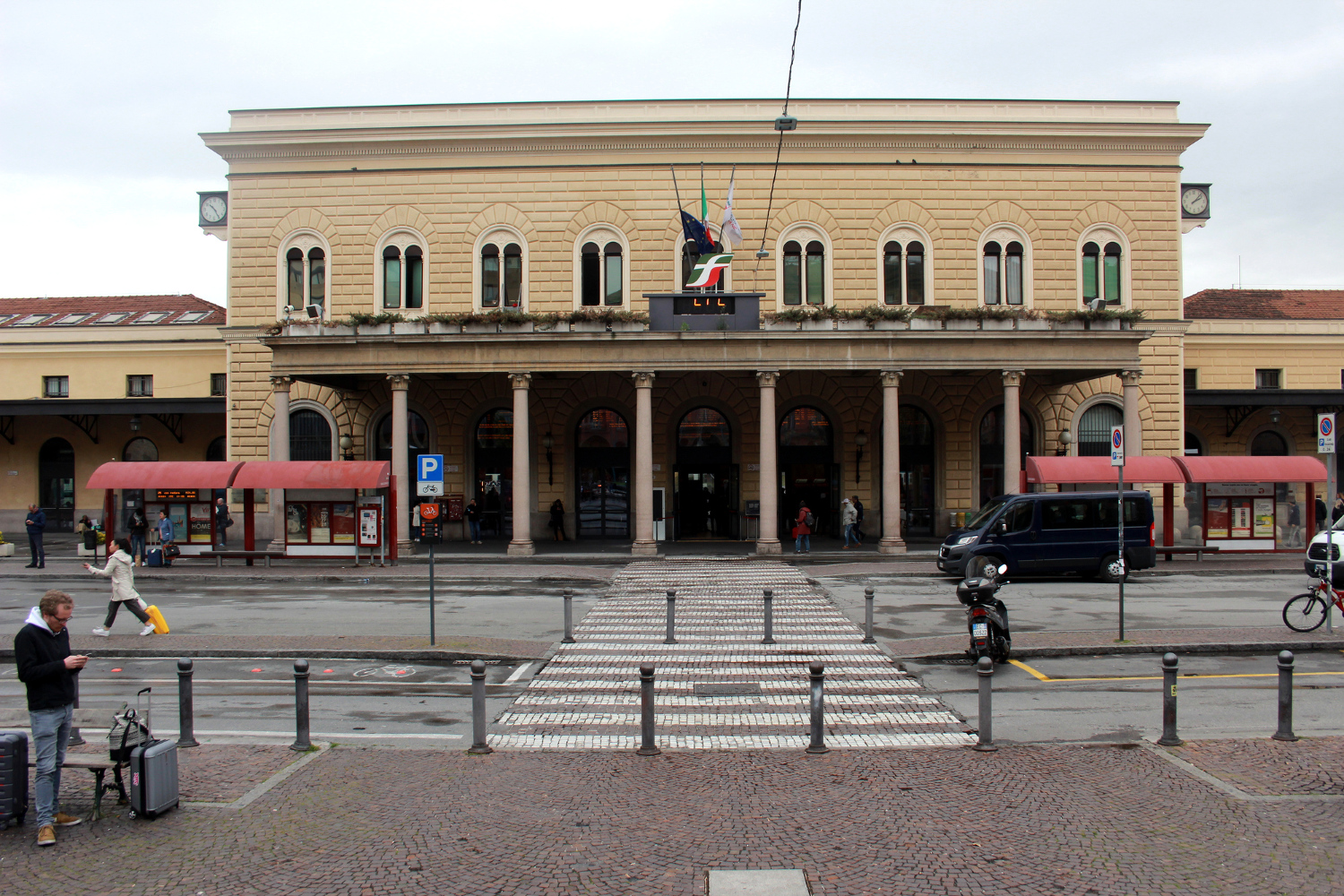 If you look left from the main entrance, you see these smaller entrances. The vending machines are located in here. While they are labelled for the aerobus, they also sell tickets for the Budrio train, and have an English mode.

You will not find a 'ticket to Budrio', as the local trains operate on a zone system. Budrio is in zone 3. 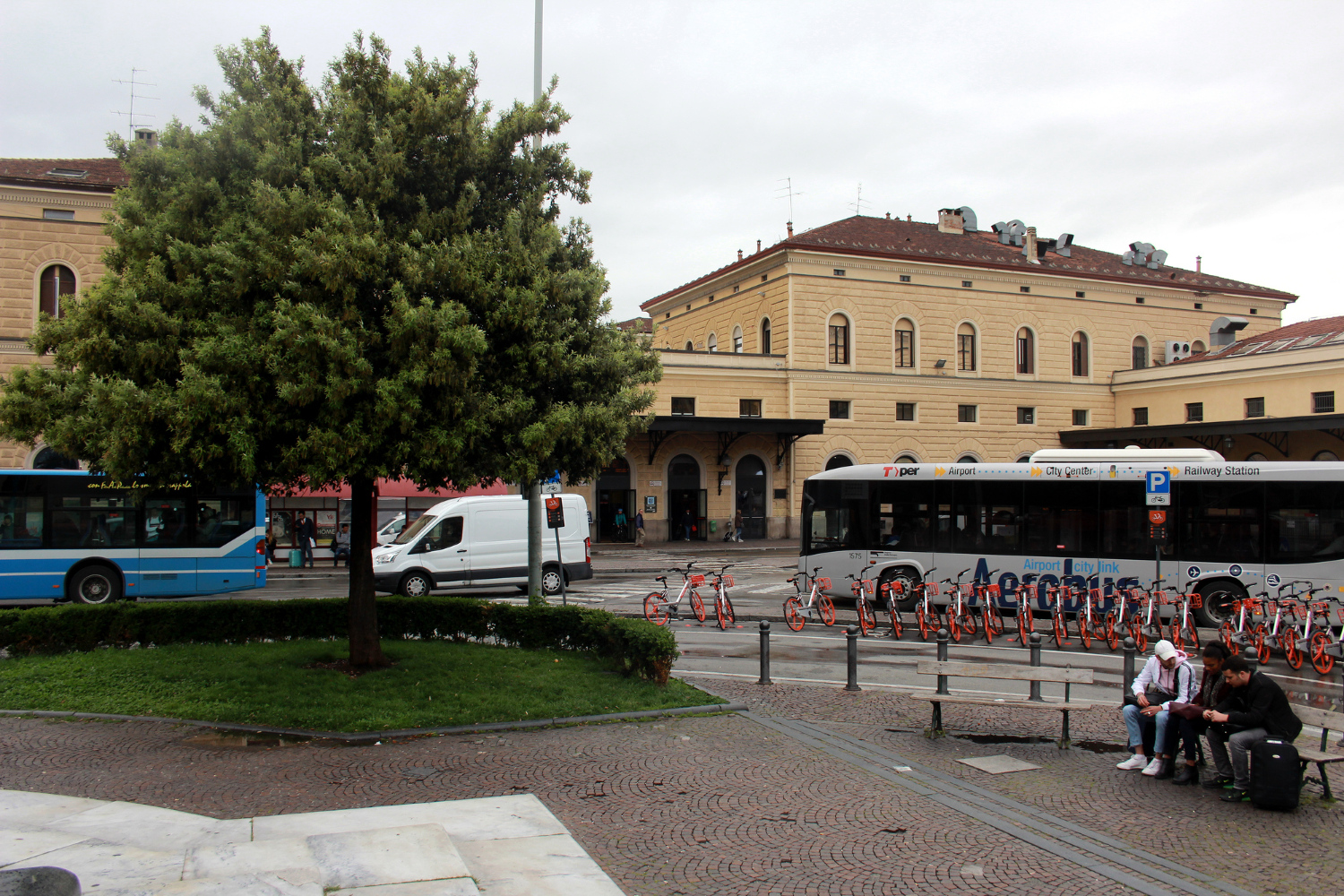 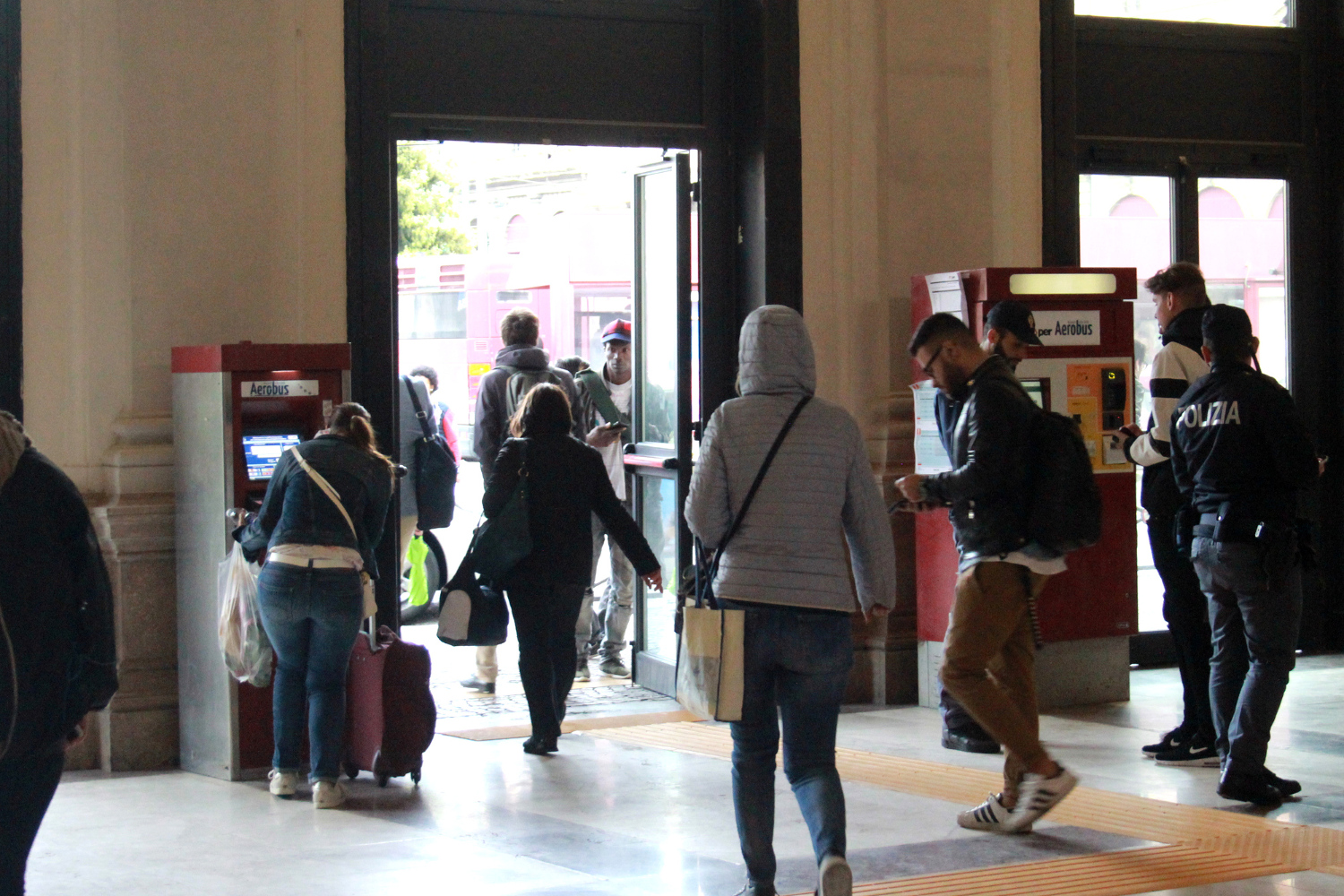 tickets are also sold at the tobacconists stand on the first station platform. I had a print out of the phrase 'can I have a ticket to Budrio please', translated into italian. 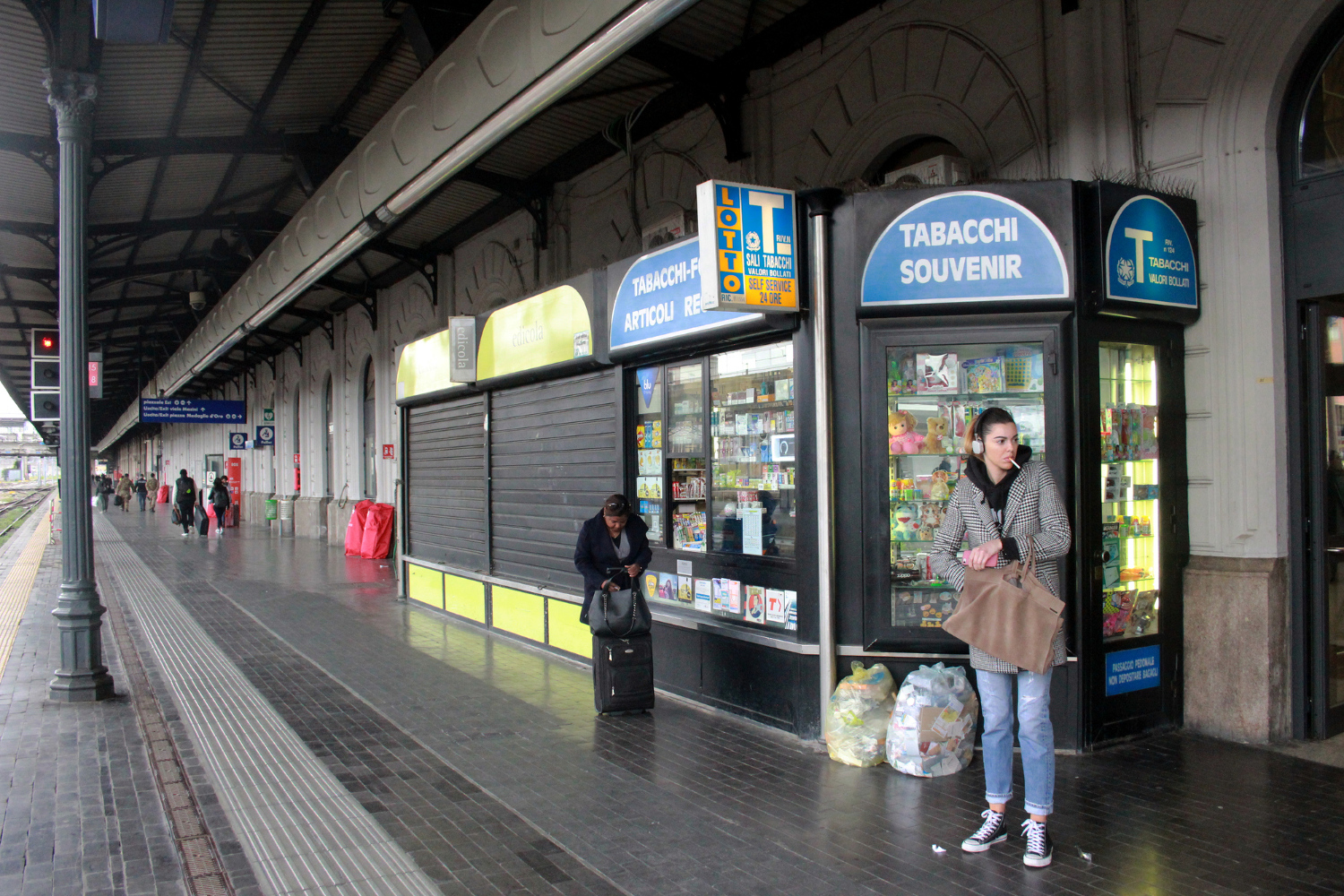 Regardless of which option you use, I recommend getting two tickets. They do not expire as far as I'm aware and are validated when used (see later). The station in Budrio does not sell them.

Getting to the platform

Trains to Budrio leave from 'piazzale est'. To get to it, go straight through the station main hall onto the first platform. Turn right and keep walking. It's quite a long way, but eventually you get to some small platforms. 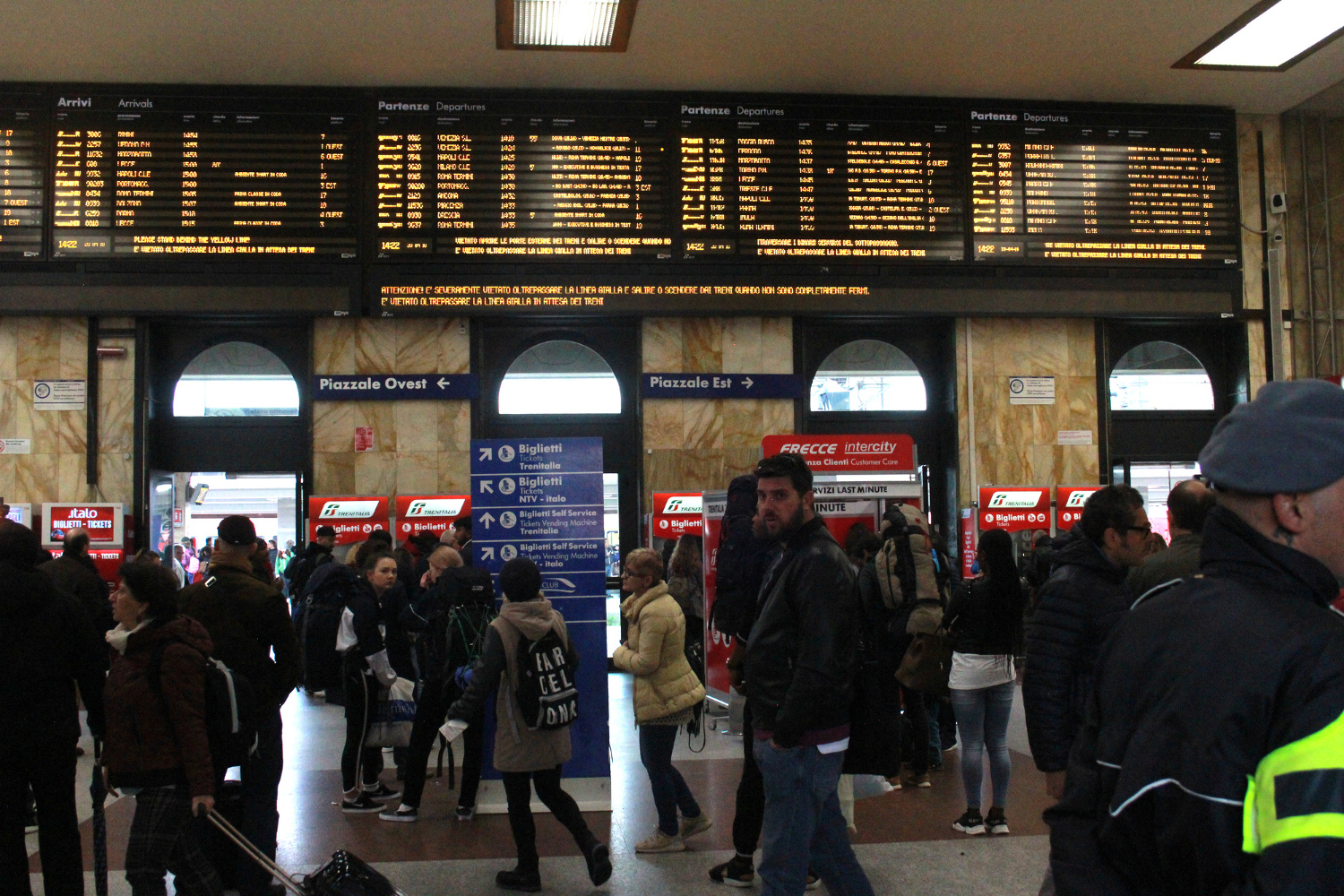 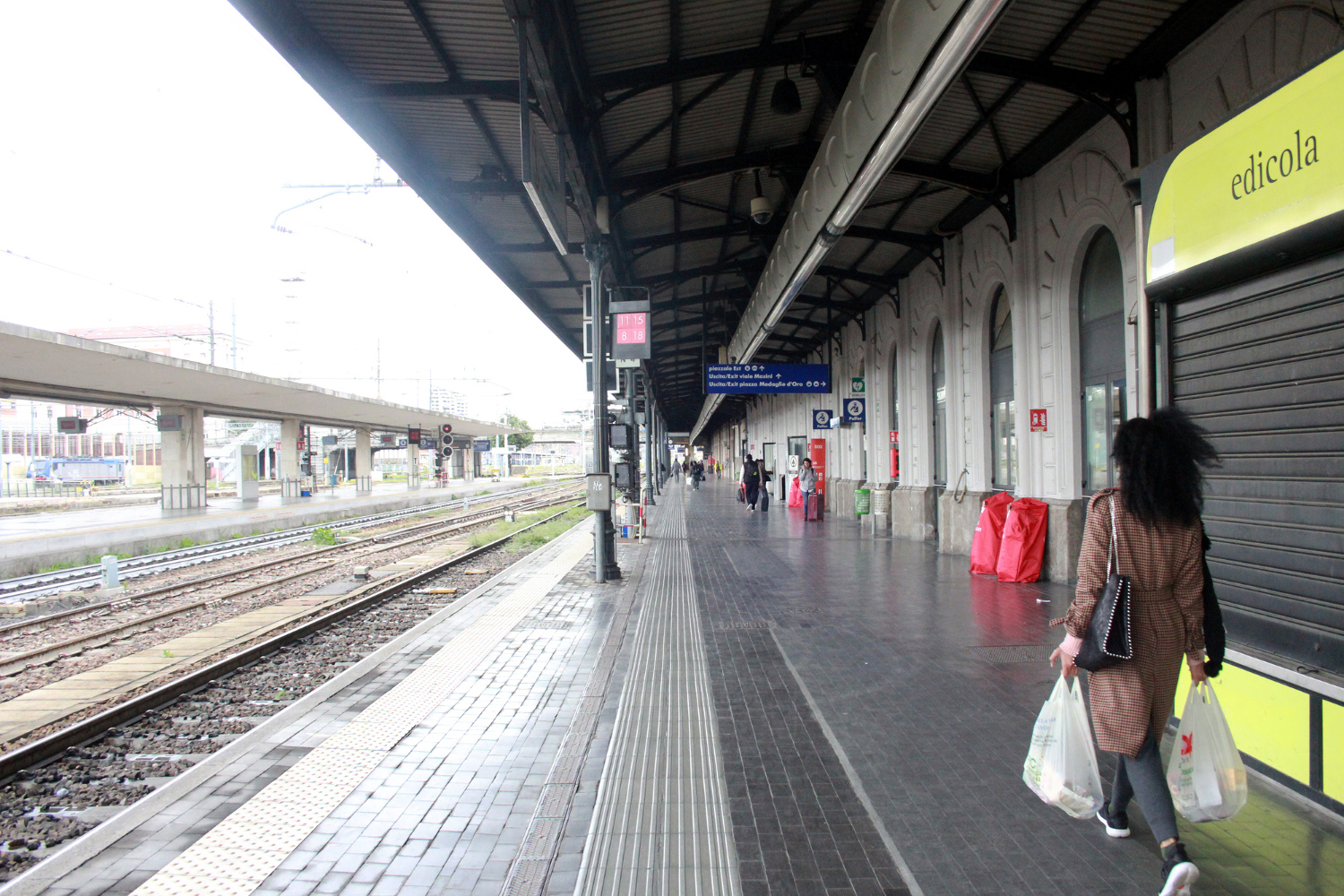 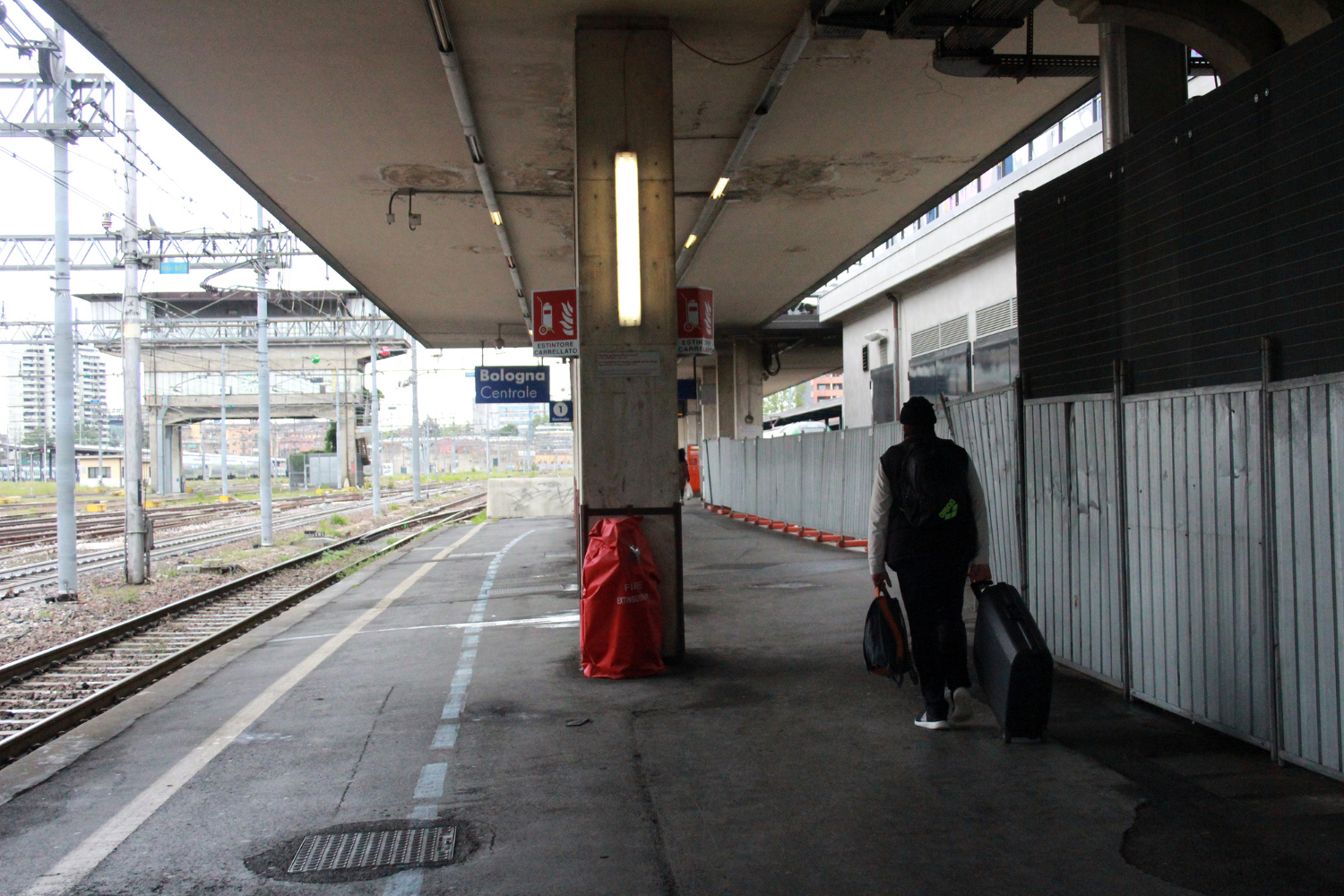 Once you get there, you can find the train easily by looking at the information screens above the tracks. The destination stations cycle in a carousel at the bottom, and you will see one that says Budrio, although you may need to wait a little while. 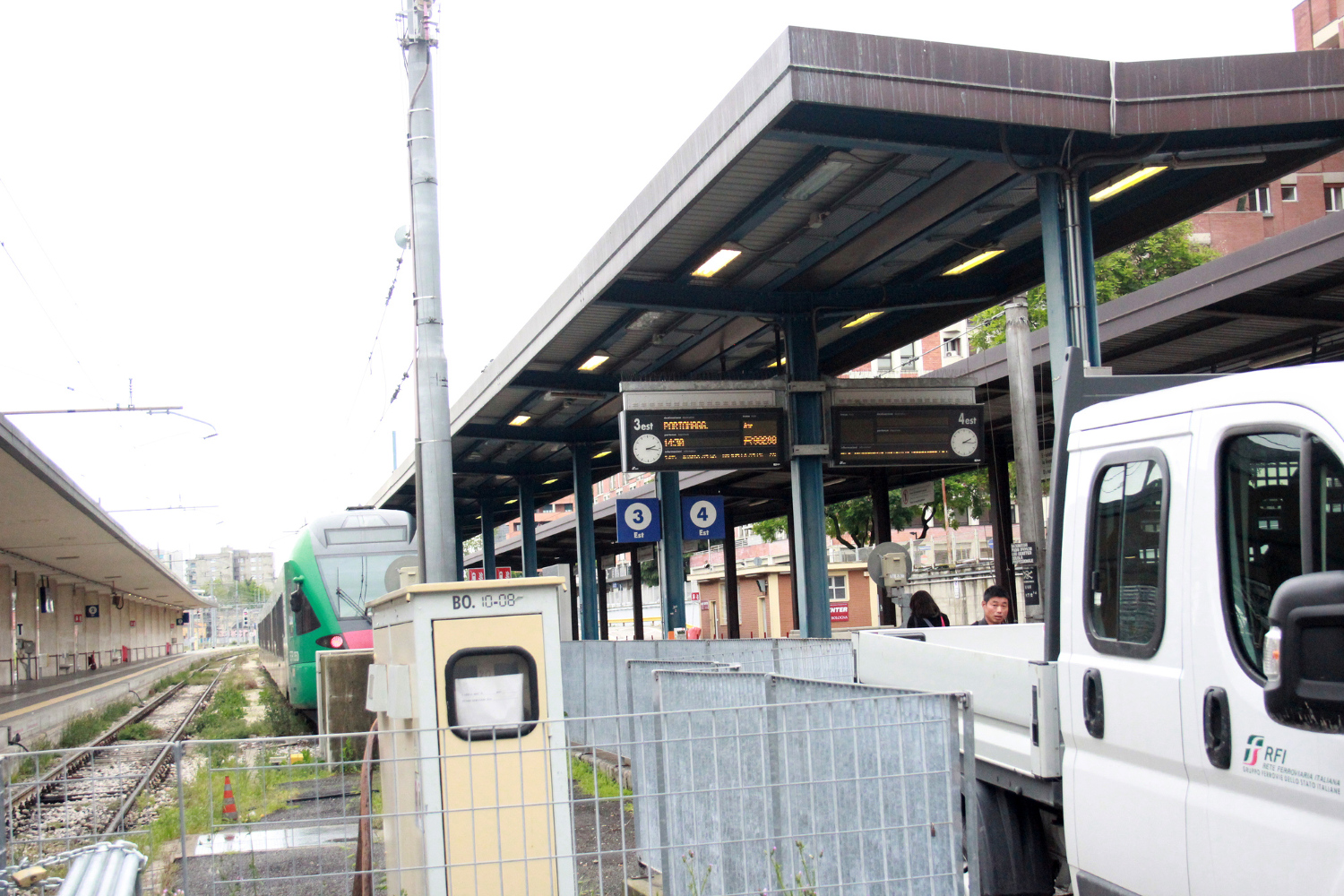 Finally, before getting on the train you must validate your ticket using the machine on the platform. It looks like this: 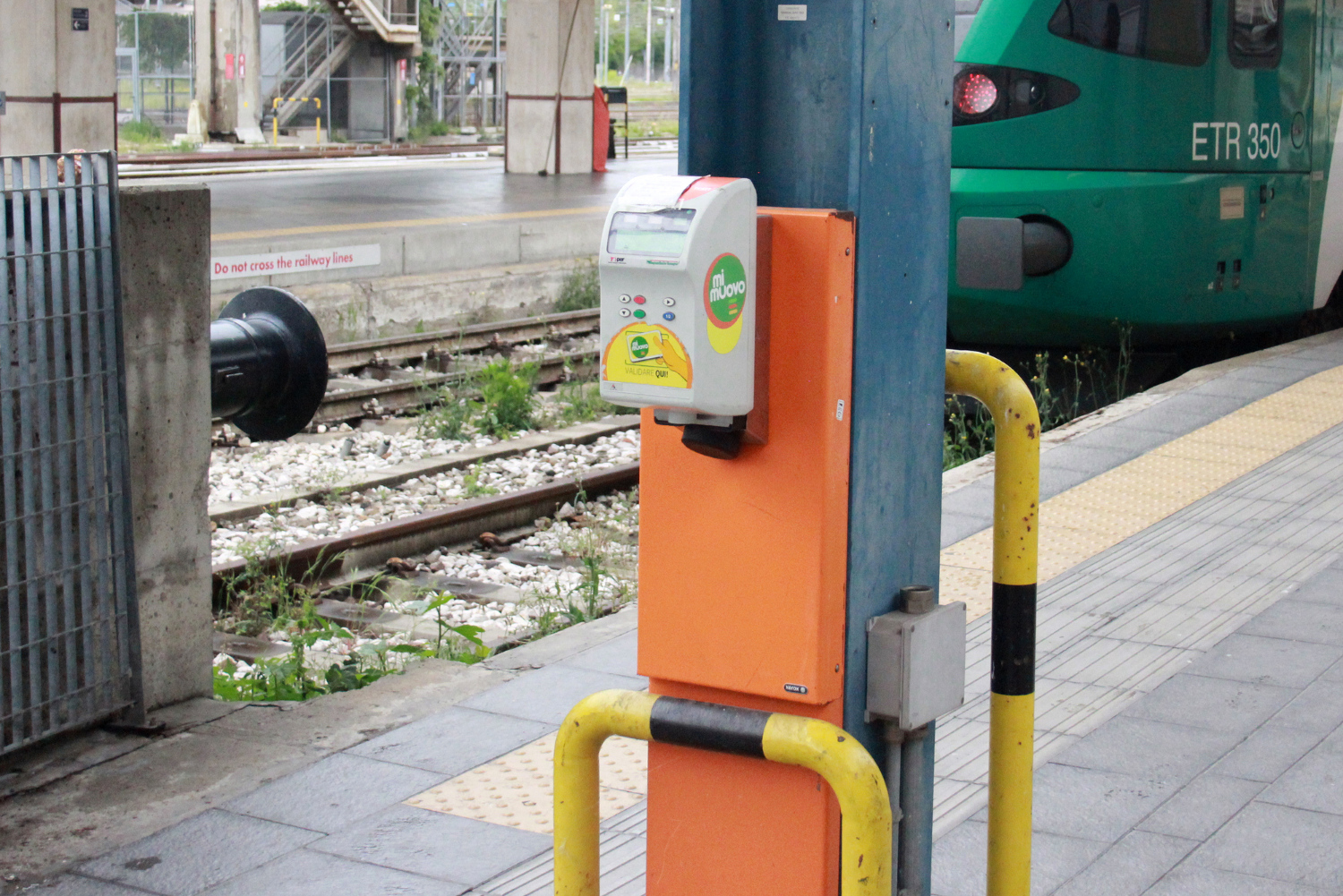 The trains have audio announcements, and information screens so it is easy to know when you get to Budrio. Just note that the town has two stations. I'd check in advance which one is closest to where you are staying.